"Listening to music was a big part of my life growing up, as a teenager my favorite thing on Saturday mornings was turning on the radio to hear the weekly top 40 count down hosted by Casey Kasem.  I can't imagine my life without music in it."

Music was something Eddie really became infused with and he ended up with a mixed spectrum of musical influences.  He also sings, writes his own music, plays the electric guitar and bass guitar. Today, Black as a DJ, music producer, and songwriter has found plenty of ways to express himself musically. He also produces instrumental music for podcasts, audiobooks, commercials and videos.

Eddie is diverse in popular music styles and delivers music with a combination of driving alternative-rock, pop-progressive trance and EDM (electronic-dance-music) with a highly contagious positive energy! Entrancing the souls he touches Eddie has created a following from Calgary to Toronto, Hollywood to Nashville, to as far away as Queensland, Australia.  He has received industry attention and positive feedback from reps at Universal Music Canada, Music News Nashville, and in Orlando, St. Louis, and elsewhere.

Eddie was featured on KLVA 1230 AM in Las Vegas as well as Calgary’s Feel Good Radio Station, Up! 97.7 FM. Black enjoyed a number of musical accomplishments, including when he went to Nashville, where he opened for Michelle Wright, Patricia Conroy, Victoria Banks, and Carolyn Dawn Johnson, and where he also helped raise money for homeless Vets with performances at the Nashville Fair Grounds and the American Legion. He also opened for L.A. Guns at the world famous Whisky a Go-Go on Sunset Strip in Hollywood and being interviewed on KSKQ 89.5 FM in Ashland, as well as performing live and being interviewed on the popular online television show, Late Night at the Plaza, in Calgary.

In 2015 Eddie was writing new songs and performing his EDM/Techno music as the feature Canadian Music Producer/DJ in St. Louis at The Upstairs Lounge.

Currently he loves being a music producer and a disc jockey for live events, special fundraisers and social events, his love for music goes beyond the spectrum of mixing tunes. 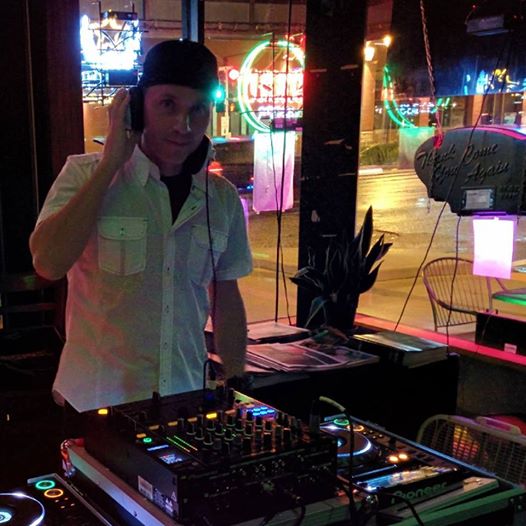 I have been a professional DJ / Music Producer for over 2 decades. I enjoy what I do, specifically helping others with their media projects and live events.

I attended school at SAIT for Radio Productions and received qualified training as a music producer, sound technician which included mobile televised productions.

Prior to COVID-19, I enjoyed providing sound production for local music artists, and live music performances such as the Calgary Christmas Carol Festival and some big names including David Archuleta.

Currently I continue to find ways to use my skills in my studio recording, editing and mixing. (music producer, instrumental music for audio books and websites, band music recordings, and podcasts editing including video editing).

I love new customers and look forward to assisting you. Contact us today for your inquiries.

“Eddie Black was great to have as a DJ and MC for the evening. He moved the  event along nicely and his guest interaction is great. Eddie dedicated a song to us at our wedding and the feedback we received from our guest was phenomenal!

Throughout the whole planning process, Eddie was easy to get a hold of and easy to communicate with, he always responded in a professional and timely manner.

I would strongly suggest Eddie Black and would be glad to have him join us for our next event.” 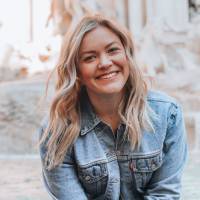 “We would highly recommend Eddie Black for his DJ services at any event. He helped us with music selection and made sure to incorporate our own musical preferences throughout the evening. He demonstrated his strong passion for music and conducted himself in a very professional manner. I will be sure to recommend him to friends and family for any future events.

Thanks again Eddie for helping us make our special day even more enjoyable!” 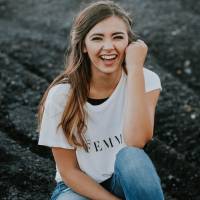 “Eddie had practically everyone up on the dance floor because he has an uncanny sense of his audience. He is also very versatile in his selection of music because he has practically every song you can think of. His sound was crisp and clear, but not overwhelming (you could still talk at the tables). Eddie is also responsible for creating a celebratory atmosphere with his tasteful use of light complementing his sound.

As an added bonus, we had Eddie teach us all a few salsa lessons before the dance since he is also an accredited dance instructor (BONUS!). I think that it also helped bring more people to the dance floor. I am happy to recommend DJ Eddie for your venue.... large or small. ” 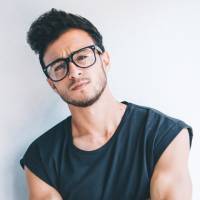 See our Early Bird Booking Sale! If you're planning to select a DJ in the Calgary area for your Event, or Party this will be the sale you don't want to miss.

We love new customers, so enjoy the savings with our current special offer.

“We’re in ❤️ with our Early Bird Bonus Coupon just for you. DJ Eddie Black is now extending his booking sale for limited time. Book today and SAVE on your upcoming event or party.” 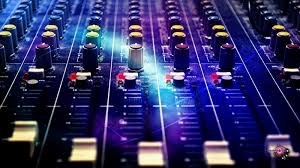 We are abiding by all safety protocols in place from Alberta Health. We are currently doing bookings for Summer/Fall 2021 and beyond.

We offer a safety net should you need to re-book your event date. Contact us today to assist you with your event booking.